One of the critical decisions that a prospective franchisor must make will concern the design of suitable franchise territories. Generally, there are three burning issues to confront;

As an example, lets look at a domestic oven cleaning business. When designing the franchise territories the key criteria will probably be the number of households. You need to work out how many households will be required to enable the franchise owner to achieve full working capacity (number of jobs per week/month), crucially factoring in i) the demand for professional oven cleaning services (X% per ‘000 households) and ii) a reasonable and validated market share target. All of which should be information that you’ve compiled from the existing business or pilot.

Lets assume that to achieve the targeted annual turnover the number of jobs per van is 100 per month. If your research indicates there is a stable or predicted pattern of demand for oven cleaning services from approximately 12% of households, and if the anticipated market share target is 10% the above formula would show that each territory needs 100,000 households. Therefore, for an owner-operator franchise model the UK should be divided up into 264 territories of equitable potential. (26.4m households in the UK). Or, if the model is a management franchise that presumes each business would have at least 5 vans the number of franchise territories would be 53.

There are however a variety of other considerations to take into account during the territory design process. Communication links, geography, demographics, marketing methodologies, market trends etc. It can be an intricate exercise and it’s rarely a totally exact science – some prudent judgment will need to be applied. But it’s so important to get it right because territories can be a frequent cause of conflict and litigation. The important thing is that working with your franchise consultant you are able to demonstrate a verifiable and consistent basis for franchise territories that each offer an equivalent potential for a franchise owner to be successful.

That would not imply that each franchise owner should have the same level of success. Far from it. This will still vary depending on individual capabilities such as drive, determination, personality, industry etc.

The issue of exclusive and non-exclusive territories is a sensitive one. Referring back to the oven cleaning example above, if the business did operate an owner-operator franchise model it would be quite sensible for the territories to be granted on a non-exclusive basis. The reason is service continuity. Franchise owners cannot be expected to work 52 weeks a year and to not be absent due to occasional sickness. So, to ensure there is no disruption to service when franchisees are unavailable the franchisor may reserve the right to allocate work to a neighbouring franchisee, contractor or company employee. This is particularly relevant when the business has Key Account customers that impose strict service level agreements; the business simply cannot afford to be compromised by franchisees not being able to provide service to its key account customers.

Franchise owners, and their solicitors, can get a bit twitchy about non-exclusivity but it should actually work for the franchise owner as much as the franchisor. For example, they can be reassured that their customers would still receive service when they are absent from the business.

An interesting, and slightly inevitable, situation that I regularly face is prospective franchise owners that are focused on ‘land grab’ – they want the largest territory possible, without thinking about the implications of serving that territory. It brings into focus an interesting conflict. To the franchise owner there is something understandably reassuring about having a large area in which to operate in but the franchisor will not want to offer territories sized to provide more opportunity than is necessary. Otherwise, the maximum number of territories that can be sold could be restricted.

To a point this situation does differ between mobile service businesses and static, premises based businesses. For the latter an important consideration is the risk of cannibalization of sales where the protected territory is designed to support two or more units. This is a common format for many of fast food businesses – their models often expect franchise owners to be multi-unit operations. So, when it comes to territory design franchise owners will expect to see they are large enough to allow each additional unit to be established without taking sales from the existing ones. Whereas, the franchisor could be more focused on maximizing market share and so may not be too concerned about the cannibalization issue – they simply want to encourage revenue growth from management service fees and that could well be achieved by having a unit on every street corner.

In practice a balance has to be struck, one that creates the best overall situation for both the franchisees and the franchisor. Maximizing total aggregate sales volume, while at the same time protecting individual unit profitability, creates a rising tide that lifts all ‘boats’ in the franchise system. Good franchisors are trying to achieve the highest market share and gross revenue possible, while also helping their franchise owners to maintain individual unit profitability at levels high enough to justify being part of the franchise network and the investment they’ve made. 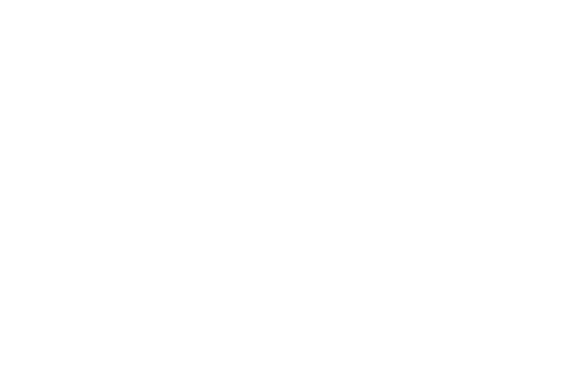